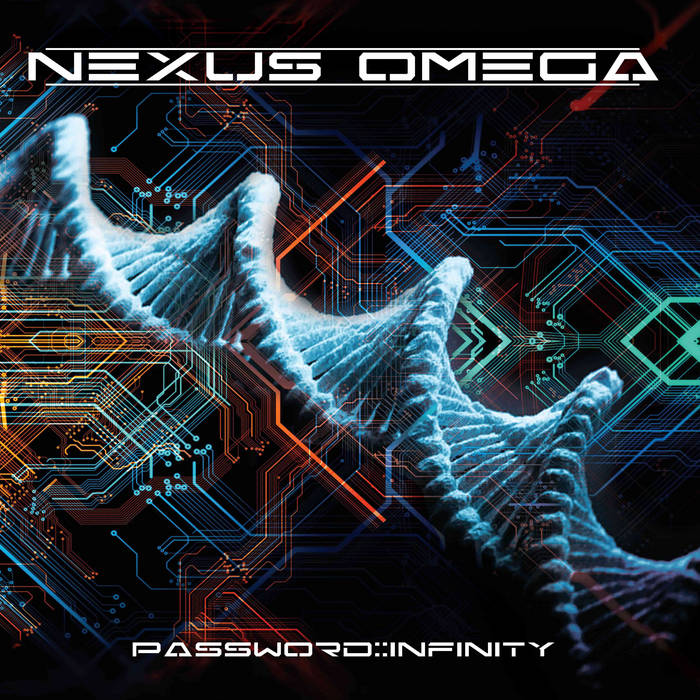 After the break-up of Xterminate in 2012 Marcel and Volker joined Ayon, where Toni played drums. In 2016, Sandro who also was a former member of Xterminate joined. The new project NEXUS OMEGA was born. Daniel completed the line-up in 2017. In 2018, the first album >>PASSWORD::INFINITY<< was recorded. ... more

Bandcamp Daily  your guide to the world of Bandcamp

Featured sounds from Fly Lo and Ahmed Idris, plus Mother Nature hops on to drop off new project